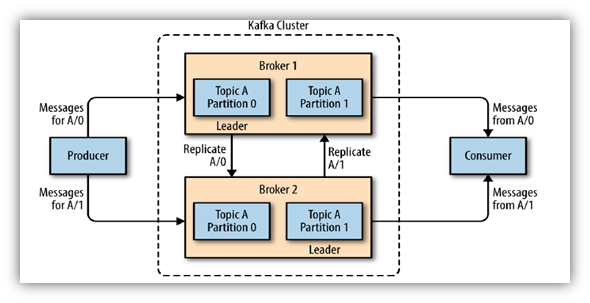 Milvus supports Kafka as a message stream,  we can use the configuration option to decide to use Pulsar or Kafka on cluster mode.

Note:  in order to provide a unified MQ interface,  We will remove some API about Reader from MsgSream interface.