Separating Knowhere from Milvus project make Milvus easy to run on Mac or other laptops, due to decoupling knowhere that is the engine module make code structure more clear.

Compiling and running Milvus on Mac is a common requirement, which is helpful for work on the Mac laptop. 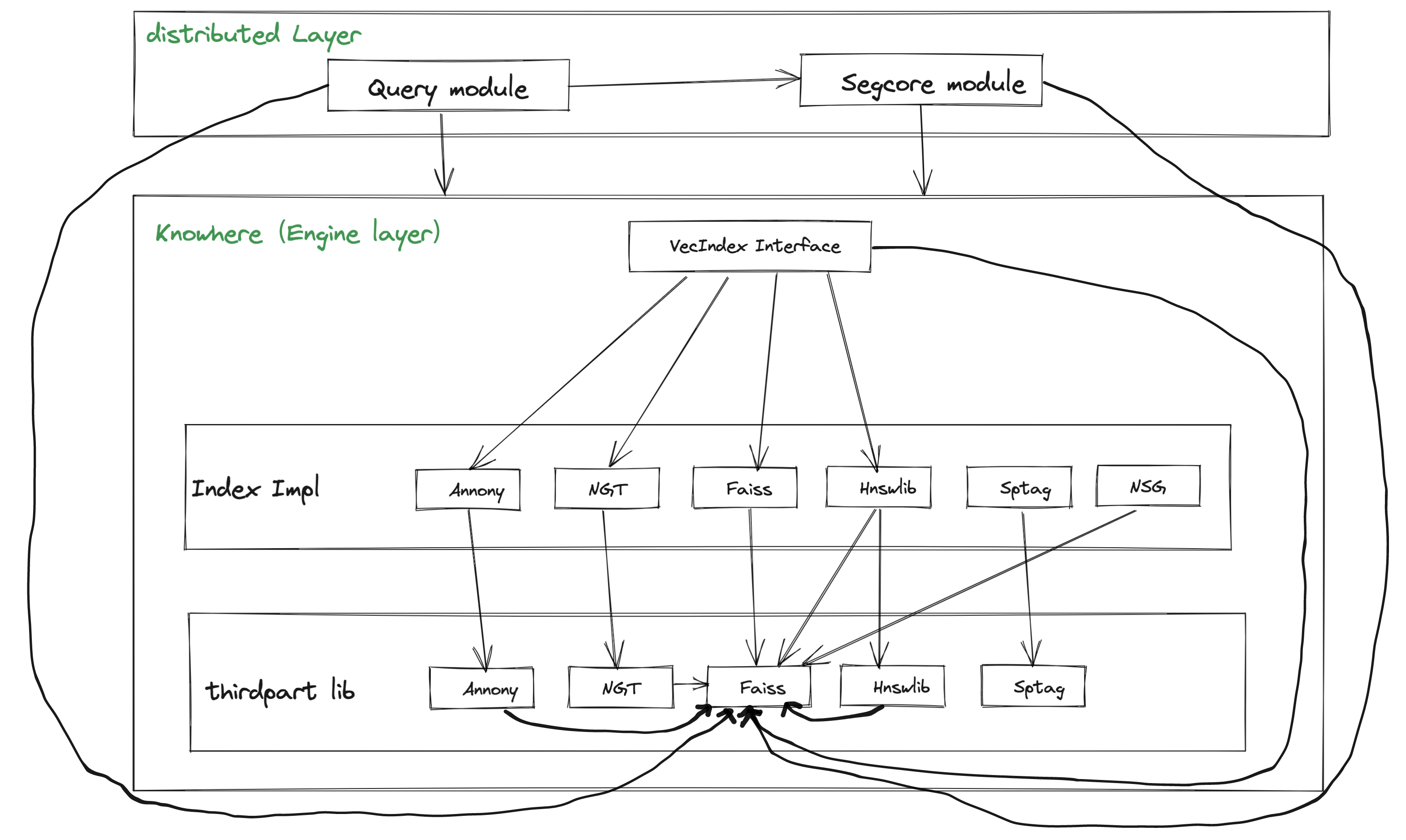